Hi all
The VM channel on my 7880 is showing some pretty aberrant behaviour: it’s wildly out of register, to the point where it’s printing ink dots in the white borders of my prints, where there is zero print data, but also ‘bleeding’ into areas of subject where no M ink should be printed.
I’ve tried all the alignment tools, both via the menu on the printer itself and via Printer Uitility, without success.
Has anyone seen this kind of behaviour before? Do you think this is recoverable? Or is it time for a new printhead?
Here’s some details pics of test patterns, and an actual image.
Thanks - Nick 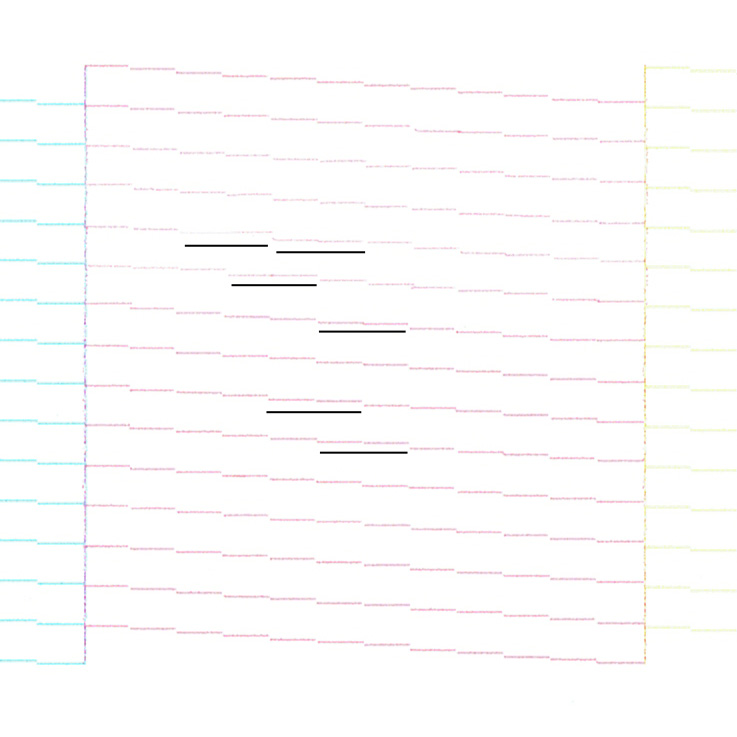 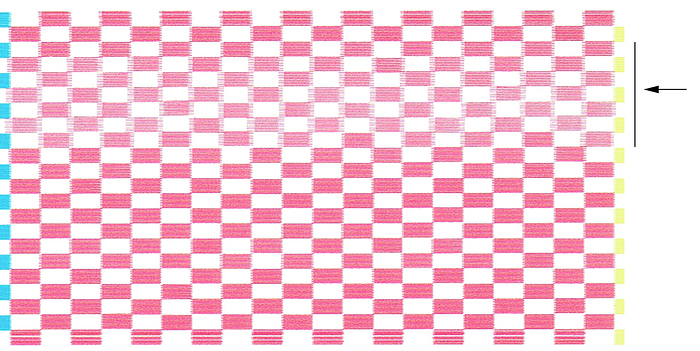 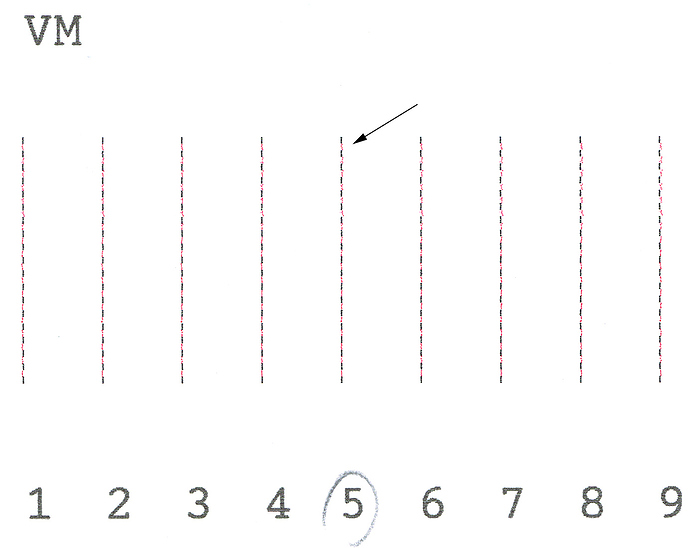 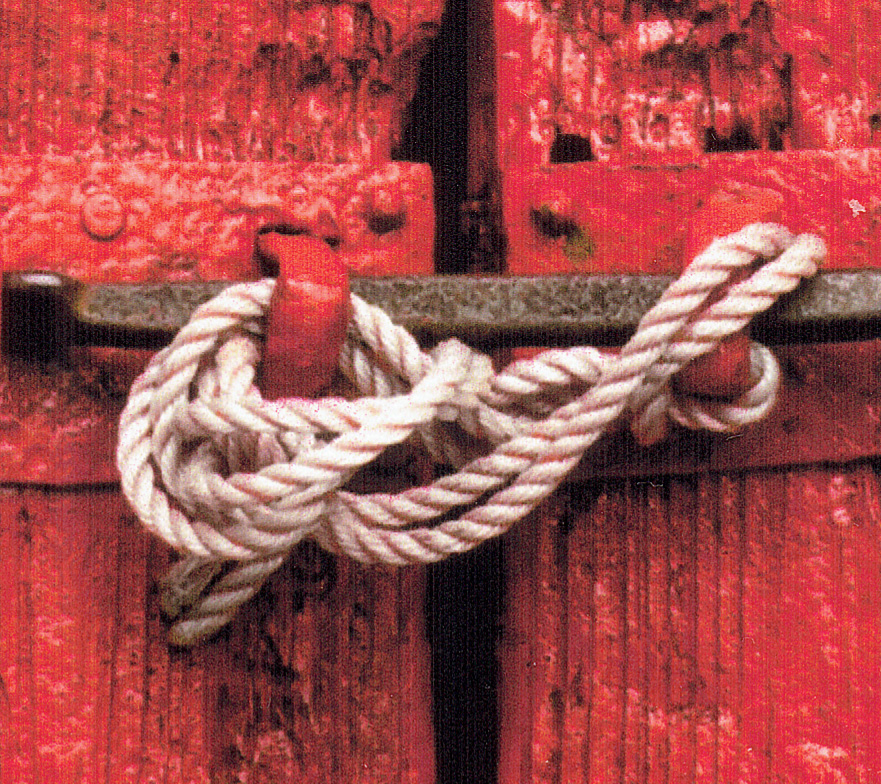 Misfiring nozzles: Evaluate a Manual Nozzle Check to Determine the Health of Your Printer

Yes, thank you. I know my nozzles are misfiring. That’s why I included a screenshot of the manual nozzle check. I’ve just never seen them misfiring this badly before - printing dots way down into the white print margin.

I was looking for advice from anyone who’s experienced similar problems, before I go ahead and spend money on parts replacement that may or may not fix the issue.

Sorry if I was stating the obvious, but you didn’t use the m-word and so it wasn’t clear that it was. Particularly as you didn’t mention trying any of the solutions in that article. You only mentioned alignment and that’s not the issue here.

I have had misfiring nozzles from time to time and generally head cleans of various kinds and/or printer cleaning routines as per the IJM videos have worked, but these instances were only with desktop printers. That said, you’d think the same principles would apply to LF printers. I think the 7880 still uses a DX5 print head.

Since posting this question back in July, I’ve replaced the capping station, flushing box and dampers, and run numerous alignments, but the problem still persists. I’ve continued printing as most images don’t seem to be affected, but anything with large areas of red still show the bleed effect as in my images above. The test patterns still look the same, with the horizontal lines displaced vertically in the VM channel; this is what a test print from a file looks like. The image is red (#990000); the bleeding effect from the VM channel is obvious.

So, does anyone have an opinion about whether this is fixable, or is it terminal? Has anyone had a print head exhibiting similar symptoms? 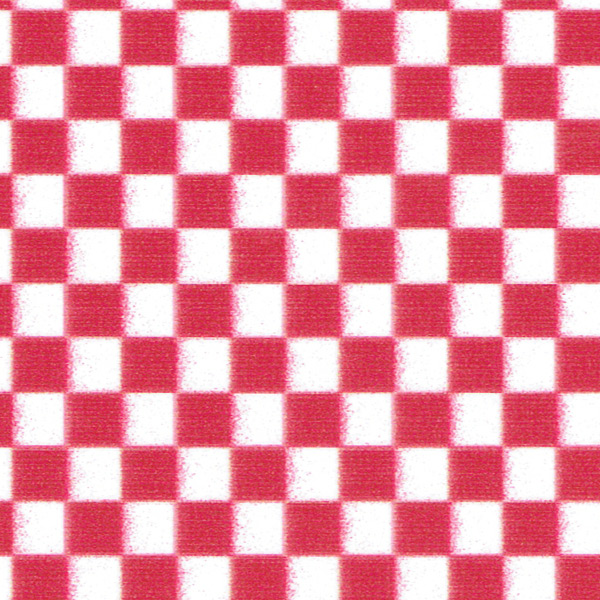 This looks like some severely deflected nozzles or a very funky head alignment.

I suggest that you first try a manual bid-directional and uni-directional head alignment of the printer.

Done that, Walker - every alignment option available, both auto and manual, via the printer menu and via Printer Utility, at least 3-4 times each.

Then it is probably an electrical issue with how the signals are getting to specific piezo crystals. In other words, it’s most likely a terminally ill print-head yes.

These print-heads are available new (often) at compassmicro.com

sorry for the bad news,
Walker

Sounds like the perfect excuse to buy a 44in printer, and convert my 7880 to Piezography …