Hi Walker and colleagues,
I wanted to try to print a negative on Canson Calque Tracing Paper because I like these negatives.
I was worried that paper waves and therefore I was ready to cancel the page. After starting print I heard the heads of the printer scrape and therefore I canceled the page (printed about 2 cm on the A4 paper width).
After this step I made a “Nozzle Check” test and then 50% of the nozzles were functional. I set Piezoflush and I did 2x “Head Cleaning” and only 2 broken nozzles in the printer remained.

I want to ask. Can he curled paper to damage the head or seal the nozzle?
I’ve already done about 6x “HEAD CLEANING” and the problem has not resolved. One nozzle from two started to work again. I did successfully test “Nozzle Check” but the second “NOZZLE CHECK” was again falling off 2 nozzles
Now letting rest the printer for 3 day. Probably piezoflush releases a blocked nozzle.

I have already tried Piezoflush on paper handkerchiefs, but does not help remove the problem.
You have some tip to release nozzles.

Curled paper can damage the head but most likely its not damaged and just needs a manual cleaning: 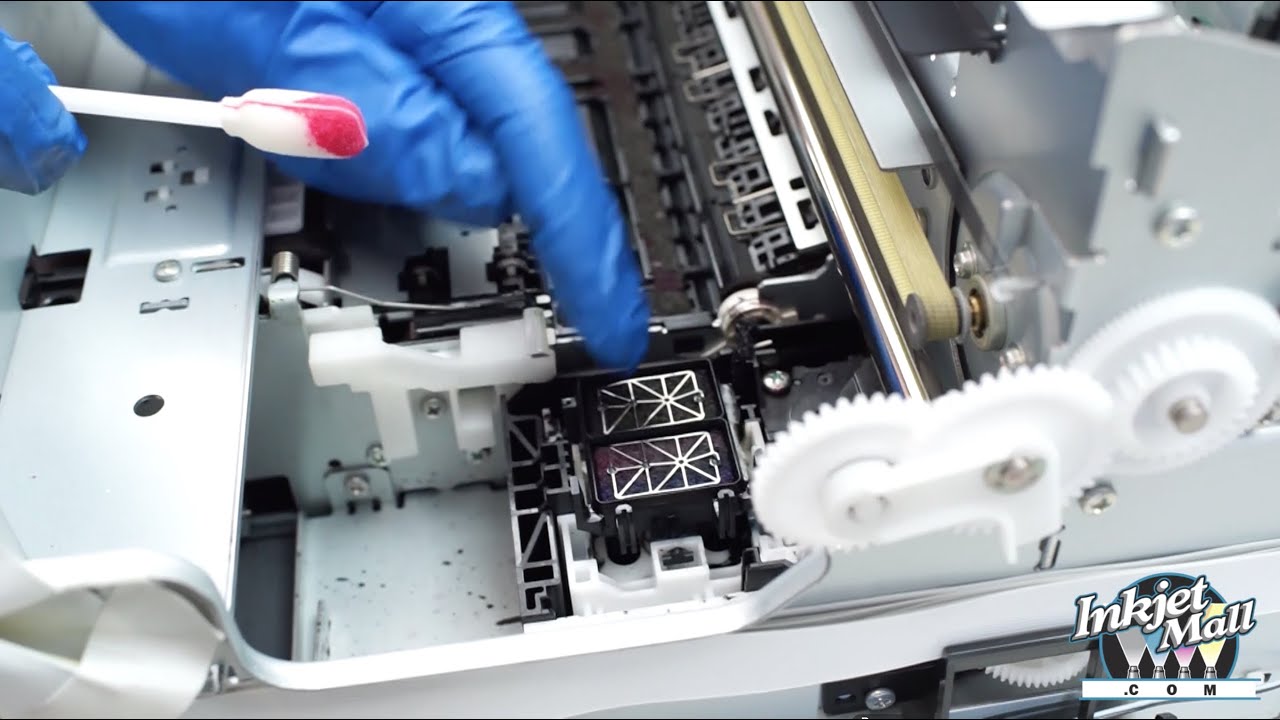 You may want to back the tracing paper onto a thicker paper with double sided tape and then print with a widest platen gap from the back feed.