Dana/Jon
I have a persistent ink clog or other problem I have not been able to solve. I have tried unsuccessfully to upload jpeg images to illustrate the issue using Dana’s attachment instructions.
I am using Windows 10. When I hit the upload button this is what I get

but no image. Is there a size restriction or something I am missing?

Thanks for your help 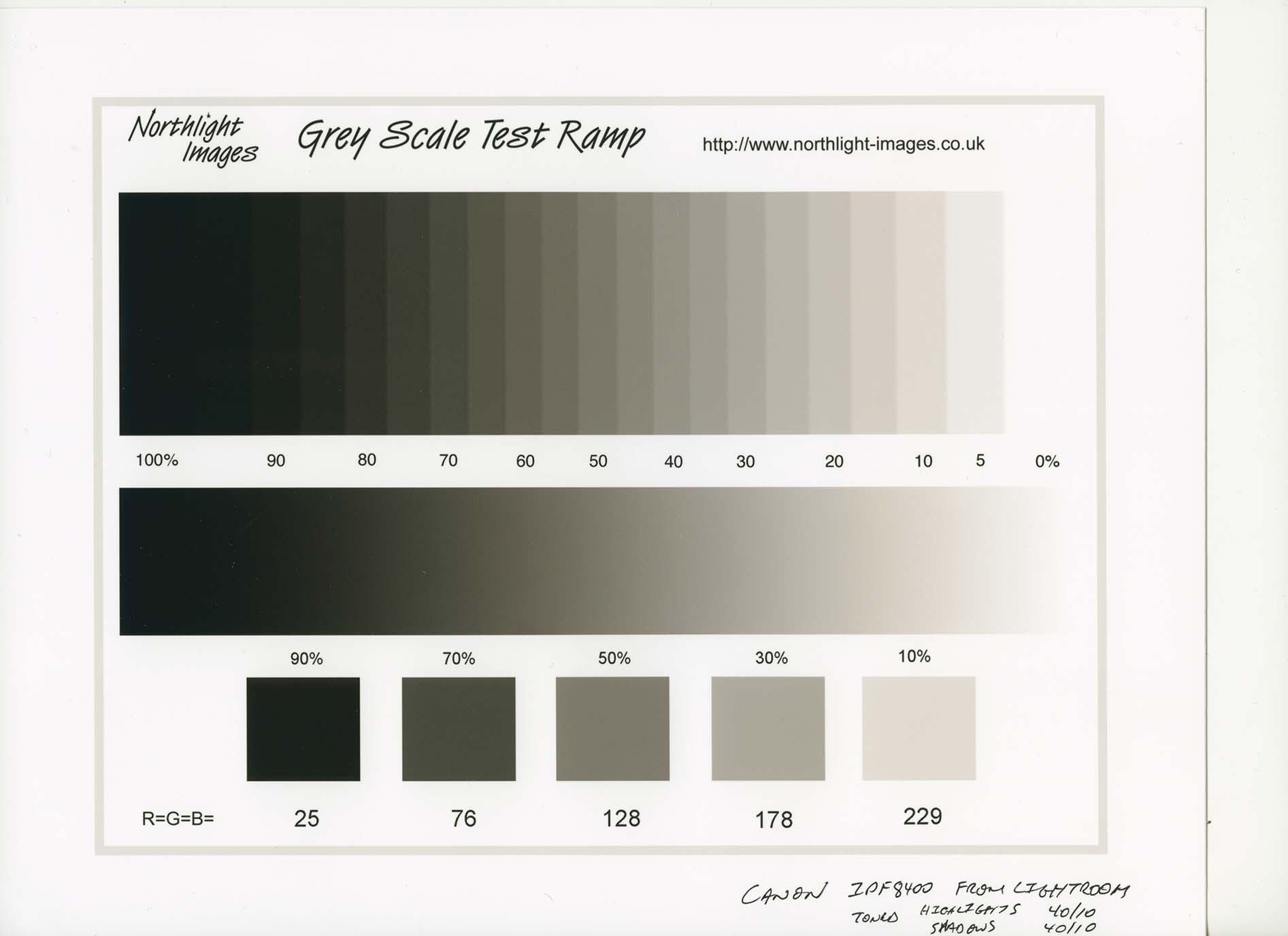 It’s working for me on Safari but not Chrome. Shoot. I gotta debug this. Sorry for the delay.

Download safari and upload from that until we can fix the other issues.

Can’t help until we know those specs.

Walker
Thanks for taking this on
I only sent these through wells because I could not attach them to the post that included all the info you requested - see below.
BTW I don’t use Safari or Chrome - I use Firefox - latest version on Windows 10. My cry for help was out of frustration that I couldn’t even attach the images even though I followed Dana’s attachment instructions.

I have a persistent problem with K and C in the warm neutral inks. At least I think I have a problem. I have done several regualr cleanings and three power cleanings. The inks are agitated weekly and I do regular monthly maintenance as per Dana’s instructions and video. I print at a minimum of weekly and often more and all the inks have best beofre dates of well into 2017. There is the very slightest imperfections on the inkseperation8.tif printout - unfortunately I have never seen a perfect print of this this file as the one Dana posted in her Print Ink Separation post is not the clearest even on my NEC PA272W. The images I sent you have been scaled down and also saved as a jpeg so I am not sure if they will show what I see on the originals.
The three images were to givee you an example of my inkseparation printout, a greyscale ramp printed through qtr on Canson Baryta and using the WN profile and a third one showing a toned version of this same greyscale ramp printed through my Canon IPF8400. As you can see there is a pronounced difference between the two ramps in between 100% and 90% and even toward the 80% range.
The inkseperation printout appears to show some roughness almost like high iso noise in the 0-20 patches of both Black and Cyan.
I have images that I printed with this same combinatiuon of Canson Baryta and WN on the 3880 in the workshop last August and comparing them to the same images currently printed there is a loss of darks in what I would think was 70-90% range
What do you think is goiung on and if a clog and it is not cleared after 3 power cleans what would you suggest. Also is there a way to get Piezo flush to just the two channels without having to swap out all the cartridges in all the positions
Thanks
Bob

Walker
Here is some additional info. I was rushed between appts when I sent the last reply.

Walker
Here is some additional info. I was rushed between appts when I sent the last reply.