I managed to replace all four of the ink cartridge contacts in my left cartridge holder but. It took two tries. What I discovered was it takes disassembly to this level 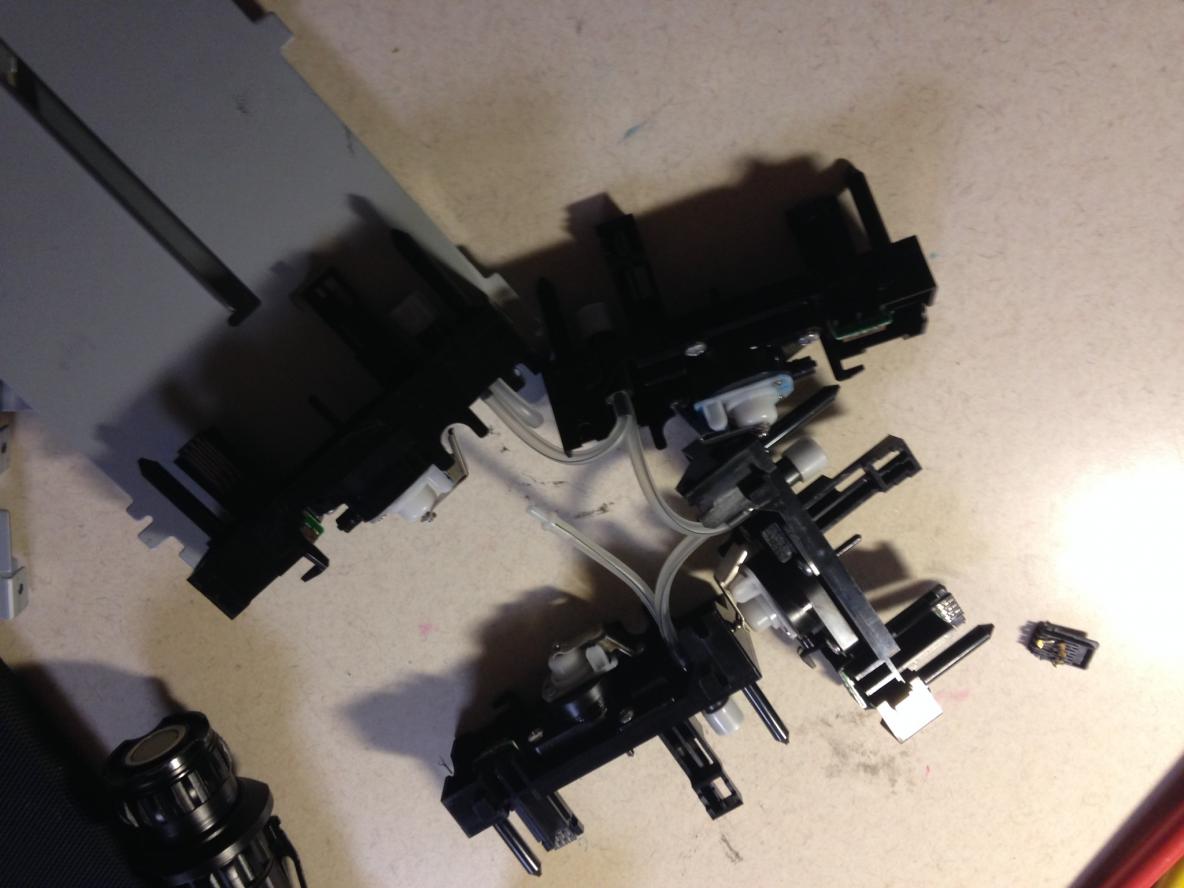 My first attempt ruined four of the contacts because they don’t recess while being slid in. 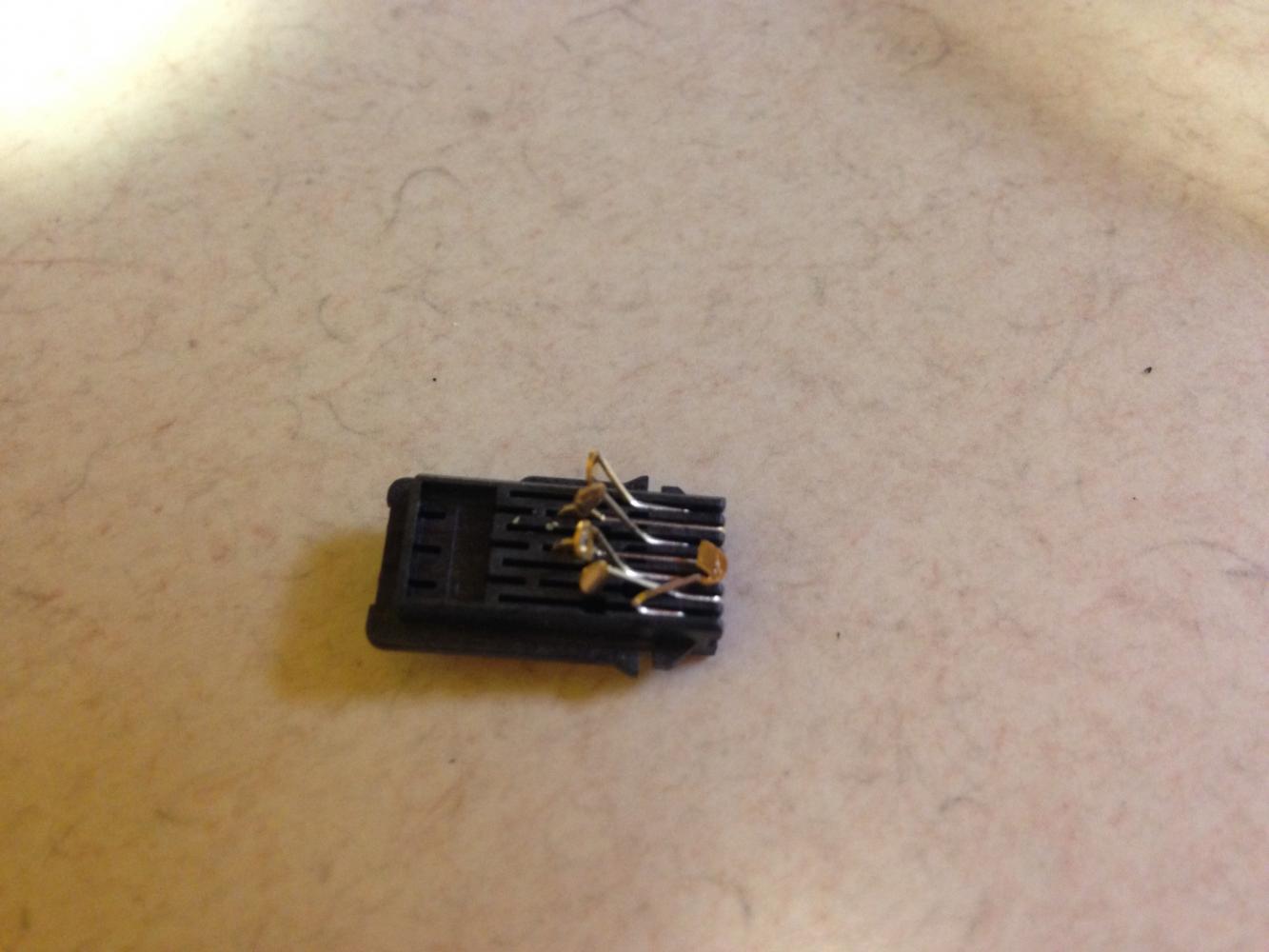 Basically they need to be held down while sliding in and that requires removing the plates to get my big hands in there.

After figuring out the proper gear locations I reinstalled and brought up the service panel but got a service required code that said I had a micro leak in my pump and tube assembly. Unassembled again and pushed the air tubes in tighter on the coupling which fixed that. Cleaned the printer according to Dana’s video and installed the SE inks and did a successful initial fill. Printed an image and it was glorious. Maybe one of the most beautiful prints I’ve done. The Master PK SE profile was excellent. Now to figure out these new gloss profiles.